SHARING A LOVE FOR ABORIGINAL ART 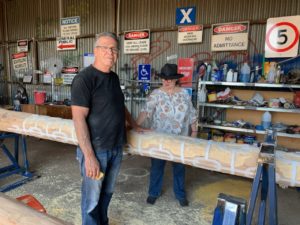 For over 20 years I have been involved in teaching Aboriginal Art. Originally spenging 18 months on the road working for the Verner Mackey Group in Queensland delivering Aboriginal art programs to remote communities in western New South Wales and south-eastern Queensland.

I commenced employment with TAFE NSW in 1997, teaching Aboriginal Cultural Arts before moving into both the fine art and visual art disciplines. I have had the good fortune of being able to share my artwork with many many people throughout my career as an artist.

My work is held in numerous private and public collections in Australia and overseas. 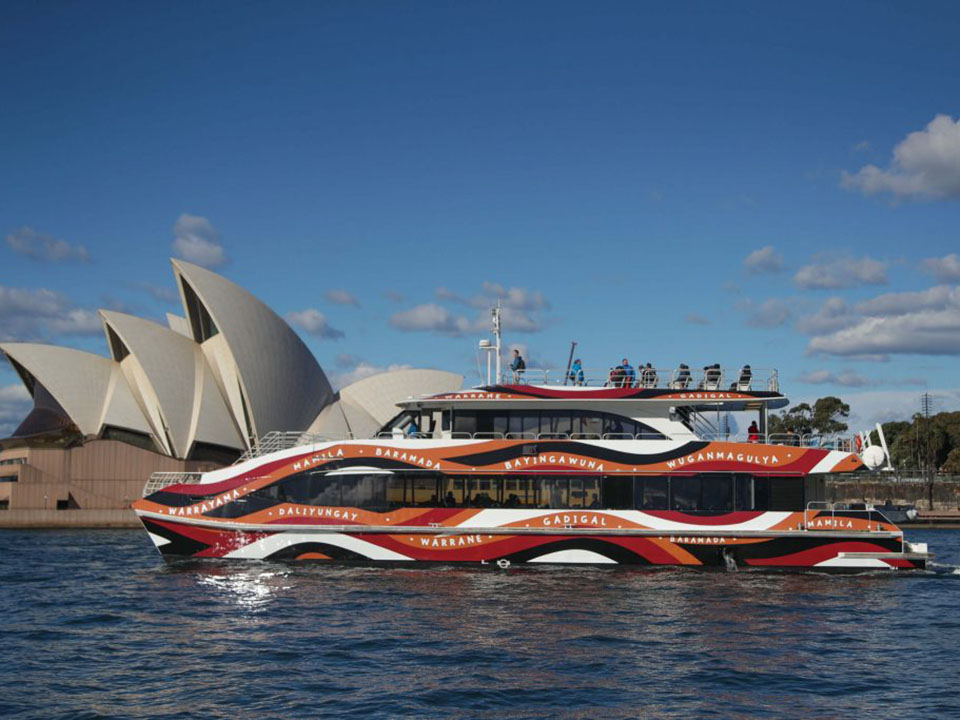 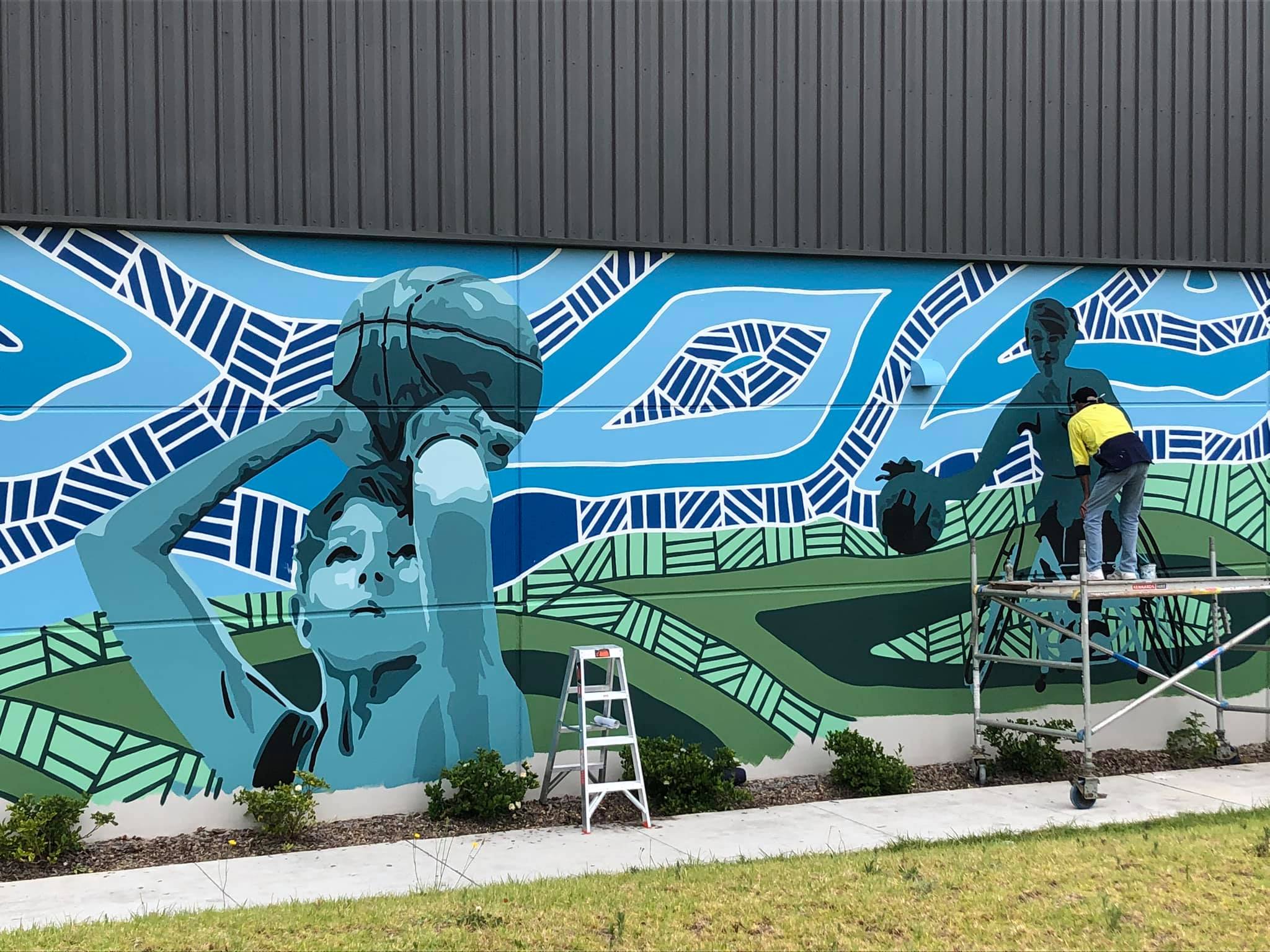 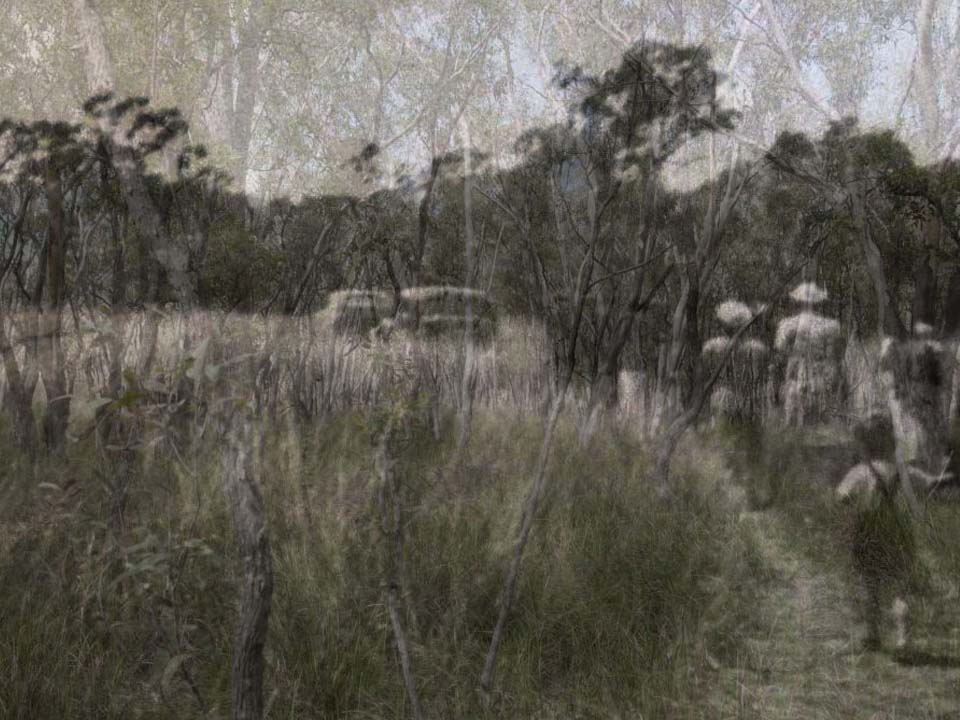 BACK TO BURRA BEE DEE 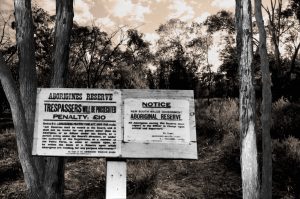 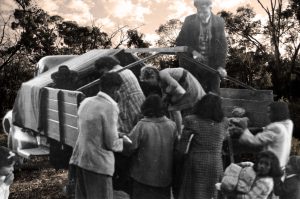 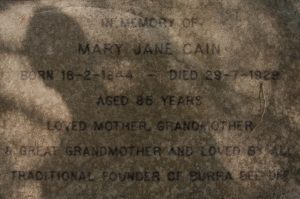 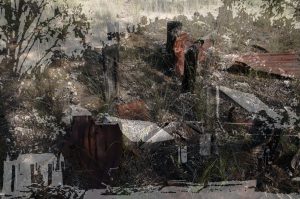 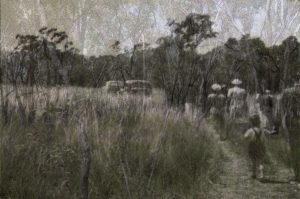 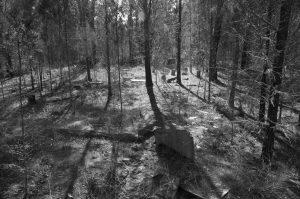 ABOUT THE 'BURRA BEE DEE' EXHIBITION

“Back to Burra Bee Dee” is visually portraying the history and development of a “parcel of land” that was bequeathed to the Aboriginal people living in and around the township of Coonabarabran in north western New South Wales.

In the latter part of the 19th century my Great, great grandmother Mary Jane Cain continued to advocate for the rights of her people so that they could be regarded and treated more equitably within the general community of Coonabarabran. Mary Jane (self-educated) wrote letters to Queen Victoria’s representative in NSW asking for assistance so that the Aboriginal people could commence living their own lives on a more equal footing with the general community.

Mary Jane travelled by Coach to Sydney to speak to the Governor of NSW in person and she was given a fair hearing. As a result of her persistence in advocating for the betterment of her people the Governor initially handed over a 400 acre “parcel of land” which was further added to by another 200 acres over the next 20 years or so. Mary Jane Cain like many other Aboriginal activists of the time was a leader in the Land Rights arena. Outside of Coonabarabran itself Mary Jane’s story is mostly unheard and untold.

The old photographic images that I have utilised and merged with my own recent pictures were taken by members of the Barrington family in 1951. James and Joan Barrington managed the Burra Bee Dee Reserve between 1949 -1952. The Barrington family gave these photographic images to my Uncle William Robinson to utilise in any way that he saw fit. Initially Uncle Bill utilised the images to assist in creating information plaques that are now placed at significant sites around the “Burra Bee Dee” landscape. These information plaques have been installed within a project that commenced to bring “Burra Bee Dee” into existence as a place for visitors to Coonabarabran to come and visit and to gain a sense of the Indigenous heritage of the ‘Coona’ area. Uncle Bill Robinson passed away over 3 years ago and I was granted access to these images by his wife, my aunty Mrs Margaret Robinson and their granddaughter Ms Paris Norton.

By blending the older images with my new photographs I have been able to create a sense of what it might have been like to live back in that era and then to bring that era back into a more contemporary setting aided by the utilisation of coloured photographic imagery.

Warwick attended the launch of “OCEAN DREAMING 2” an NRMA owned Sydney Ferry that conducts special event cruises in and around Darling Harbour.

Late in 2019 Warwick was approached by Ms Kylie Knight, representing Bomaderry Community Inc. to consider creating a design for a new mural which was to be painted onto the front of the recently built Bomaderry Indoor Sporting Complex.

The Elevate Sydney Sky Show took place above Circular Quay. With 500 choreographed drones weaving across the sky, Warwick’s boomerang and emu designs were a magnificent feature of the show.